Home » Pashto » Greater Pashtunistan through the lens of Saadullah Jan

Greater Pashtunistan rallying cry, Lar ao bar yao Afghan, which connotes that all people in Pakistan and Afghanistan’s Pashto speaking regions are Afghans by ethnicity, has remained on the back burner for decades. Probing the notion’s authenticity, historian, poet, satirist and drama writer Saad Ullah Jan Barq, contested the idea suggesting that those living on the other side of the border in Afghanistan lack the sine qua non for Pashtun identity–– shared culture and language among those who dwell on Pashtoon land.

Addressing the notion, which Barq believes has hampered Pashtun unity; he pointed out that although Ameer Abdur Rehman Khan signed the Durad-line agreement in 1893, the demarcation undermined the fact that much of Kabul was populated by Dari or Persian speakers and not ethnic Pashtuns.

“For long, Pashto has existed on the fringes of the Afghan land while Persian has occupied centre stage as the state’s official language. Until the last king Zahir Shah, barely anyone in Afghanistan could even speak Pashto and it was much later when the great Bacha Khan travelled to Afghanistan that he pressed for starting a Pashto language magazine to help Afghans connect to their mother-tongue,” he said citing history. 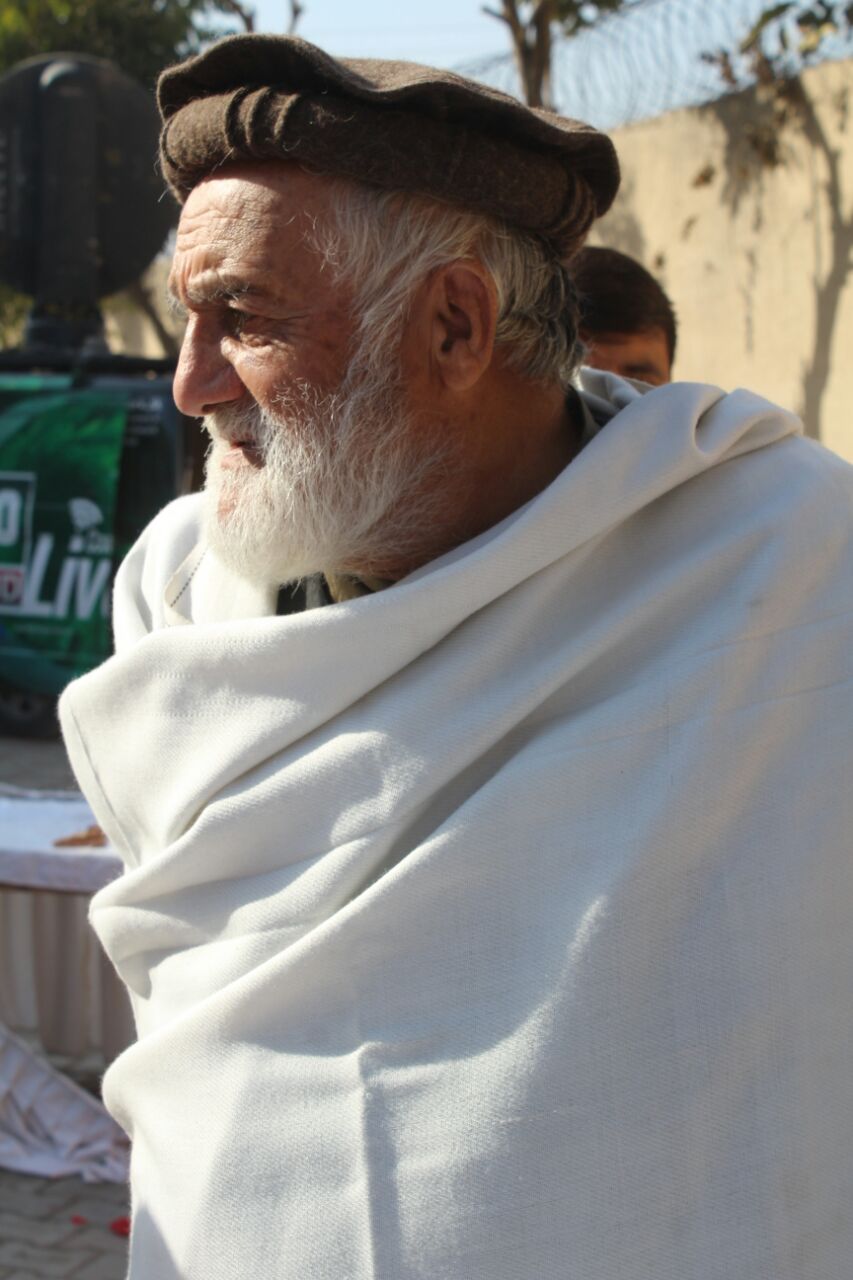 Highlighting a peculiar fact, Barq revealed that even the family of the former Afghan ruler, despite his Pashto lineage, couldn’t speak Pashto. “They were too influenced by his in-law’s, who belonged to North of Afghanistan; so much so that he always delivered all his presidential speeches in Dari or Pashto,” he added.

“Language is a defining aspect of Pashto identity, along with association to Pashto culture and the Pashtun land, which is why those living on the border limits of Afghanistan cannot be considered purely Pashtun. Their language has been far too heavily influenced by Persian and Dari speakers to considered Pashto in any sense of the word. More than 50% of their language in the Pashtun heartland of Qandhar has been derived from Dari words.”

Although Barq himself speaks with great conviction when he pronounces the Afghans and Pashtuns as two separate ethnic groups with their own characteristic lifestyle and attitudes, his claims have remained debatable to the followers of the greater Pashtunistan movement, as well as his understanding of Pashtun secularism.

Barq’s extensive research on Pashtun history and culture has been published in his book Pashtun Aur Nasaliyat Hindukash, where the author indicates that the key to Pashtun liberation lies in education. According to Barq, the rich and powerful have maintained their control over the Pashtun by stripping them of the power to think, which develops with education.

However, commenting on the prevailing situations in the region Barq was of the view that three decades of war on terror has had a disastrous impact on erstwhile FATA, where the broken pavements and shattered homes still scream of the massacres which painted its streets. “It will take some time to heal the bruised spirits and the many wounds left on the hearts and minds of the Pashtun, but we must use education as a tool to move forward,” he concluded.

Days of the week in Pashto